The difference between assault and battery in texas and houston 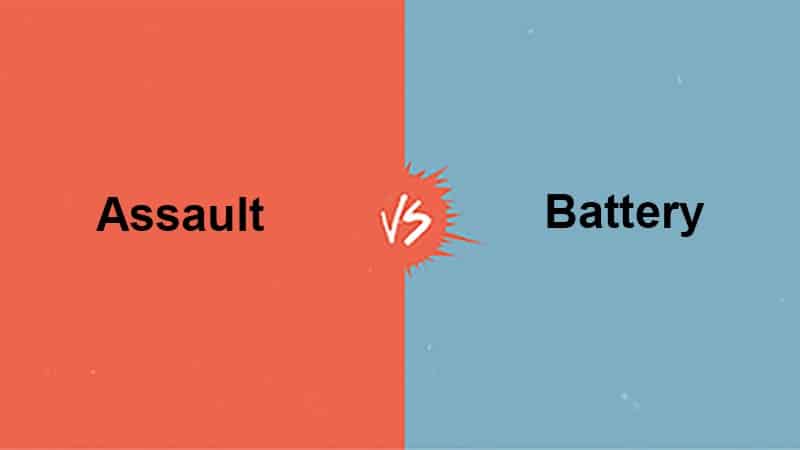 In the state of Texas a lot of people have the question of what is the essential difference between battery and assault. In our state of Texas it’s called an assault. There is not really assault and battery, battery could be part of an assault. Under the state of Texas, under our penal code it’s listed as an assault, and under an assault it could be as I mentioned earlier an offensive touching, or you could just push someone, maybe even spit on them, maybe even throw something at them – that could be an assault. If it it’s on a family member, or someone even someone that you are dating they can charge you with an assault family violence. As defined under our laws, family violence includes a dating relationship. Therefore if you have a partner and they are offended by the way you touch them, or if you throw something and it accidentally hits them, they may file a complaint against you and here you are now charged with either a class A misdemeanor, a class C assault for an offensive touching, or if you have been convicted of an assault in the past, they could then charge you with a third degree felony.

On that note, our law does not recognize deferred adjudication as something that would allow you not to enhance an assault offense. Even if you have pled guilty to an offense, and received deferred adjudication meaning that the court did not find you guilty of an assault, and you did what you were supposed to do under your probation and you were not finally convicted of the crime, if you are ever charged with that again, they can still enhance that punishment range up to 10 years in prison.