Communicating With Houston Law Enforcement Without a Lawyer 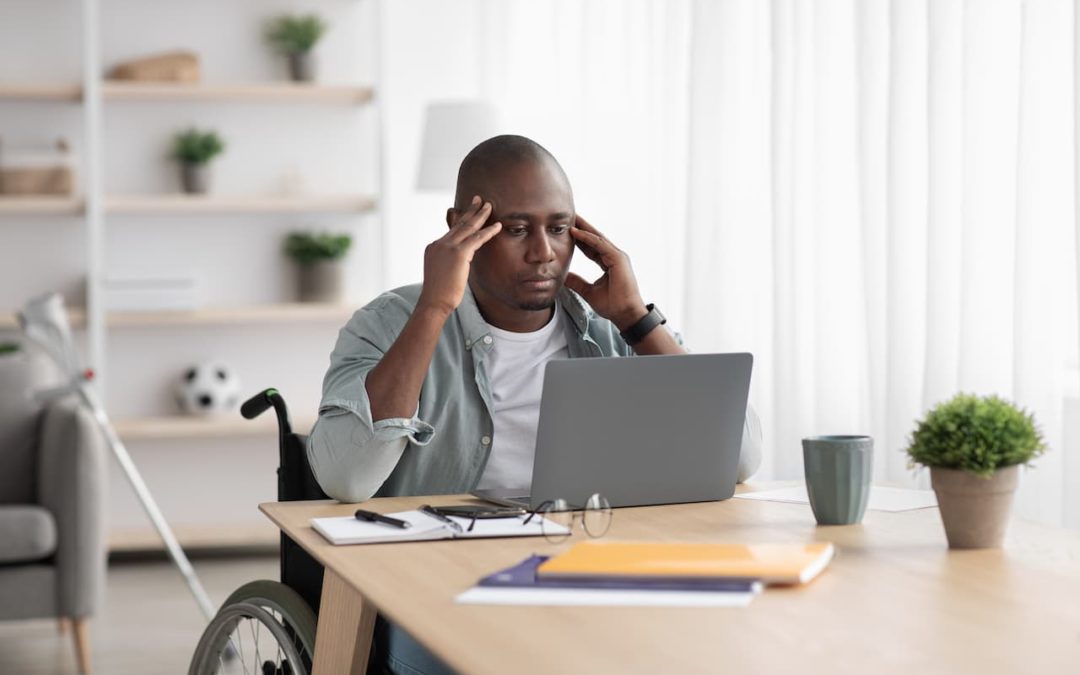 I think that one of the biggest mistakes is communicating with law enforcement without talking to a Houston attorney first. The police officer at first can be very friendly with you, and calling upon you in a casual way – this is part of their police training. Their objective is to try to elicit a response from these citizens by getting them to drop their guard and they want to get information from you in a criminal investigation without having to invoke your constitutional protections. In a way, the police officer can be friendly and nice to you, in some instances it can often be a ploy for you to give them information that they are seeking.  The single biggest mistake is when our Houston citizens do not say that they want to speak to a Houston criminal lawyer  and instead go ahead and involve themselves in a conversation with the police officer.  You’d think if I just tell them what they want to know, they will leave me alone. In most cases if they had the answers, they would not be asking you the questions in the first place. They are looking for you to answer questions that they do not already know the answer to, and are hoping that you might voluntarily incriminate yourself. As a result, its imperative for you to call a Houston criminal defense attorney quickly and to not speak to the police without a lawyer present.